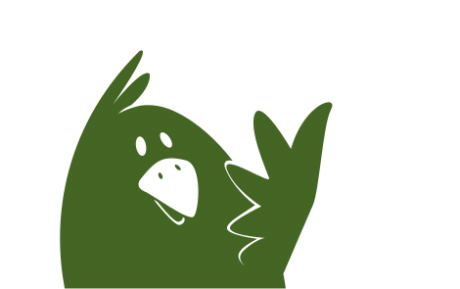 The Austrian animal welfare association “Tierschutz macht Schule” was founded in May 2006 based on article 2 of the newly adopted national Animal Welfare Act:

“The federal, provincial and municipal authorities are obliged to create and deepen an understanding of animal protection among the public and in particular young people and, within their budgetary provision, to promote and support animal-friendly husbandry systems, animal welfare research as well as any animal protection projects."

Our association owes its creation and development to a group of dedicated individuals and organisations committed to sharing knowledge of animal welfare practices with children, young people and adults. Many of our supporters work on a voluntary basis. Since its foundation, our association has worked closely with Austrian government bodies such as the Federal Ministries of Education and of Health and Women's Affairs, and education boards, research scientists (Institute of Animal Husbandry and Animal Welfare), animal welfare ombudsmen, vets, zoos and media representatives.

For their exceptional commitment and significant contribution to the development of our association we would like to express special thanks to (in alphabetic order):